Dinner and a Show

Got a chance today to meet up with several fellow bloggers at the Indy Blogmeet.  Since the Broad Ripple Brew Pub was closed for Easter we went over to some Mediterranean Bistro instead.    The conversation was lively and the company very enjoyable.  It's nice to put a face and voice to the words on a screen.  I felt priviledged to attend.

While we were there we looked out the windows and observed eight or so of the local/resident hippies/homeless were hanging out on the "Rainbow Bridge", we made a couple of snarky comments regarding them and returned to more pleasant conversation and our very delightful food.

A while later I look out and a squad car with some of Indianapolis Alcoholics Anonymous Metropolitan Police with flashing light has pulled up in front of our dining establishment.  My first thought was "Great, first time I open carry and I'm going to hassled by the cops."  But no,  Johnny Law had no interest in we law-abiding citizens.  Apparently one of the apparently drunk hippies had accidentally done a backwards half gainer off the bridge and either in the water or more probably onto the concrete block riffles below.   OUCH.  Soon the street had a fire truck and a ambulance or two.  There was a small crowd to watch the goings-on.  There were backboards and stretchers and I fully expected a rescue chopper at any moment. We however remained firmly seated at our table and continued our conversation.  Eventually Mr. Swandive was recovered and take by ambulance to Wishard Hospital were he will be fete'd by the good taxpayers of Indy.

It truly was a pleasure to finally meet Tam, Roberta, Nathan and Brigid in person.  There were three other people there, but there names have escaped me at the moment.   I did thoroughly enjoy myself and will have to time my trips to visit my parents here to coincide with the Blogmeet, as it was like coming to meet new friends that you have known for years.
Posted by Scout26 at 4:56 PM

For My Brothers and Sisters 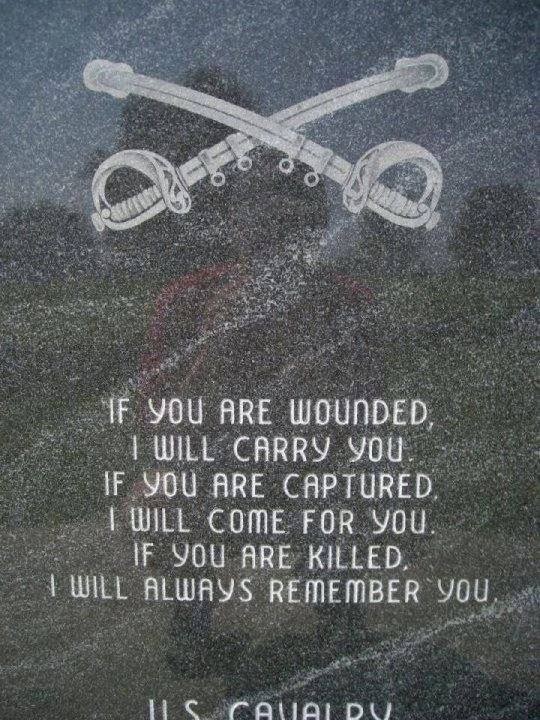 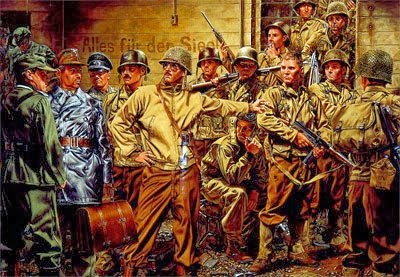 Where to get yer ammo